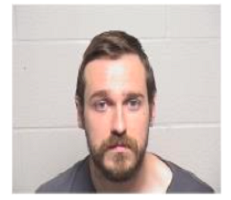 (Waukegan, IL)  A man accused of striking a Lincolnshire Police officer with his car earlier this year, is now officially facing charges. A Lake County Grand Jury indicted Michael Ockerman on charges of attempted murder, aggravated battery to a peace officer, leaving the scene of an accident involving injury and aggravated fleeing to elude. Ockerman was reportedly driving in a reckless manner back on April 14th, when a police officer put her vehicle in harm’s way to protect other motorists….that’s when the 32-year-old allegedly struck the officer, before fleeing. He was arrested 3 days later in Iowa. According to Lake County Jail records, Ockerman is being held on a 1-million-dollar bond, and is due in court next Thursday.