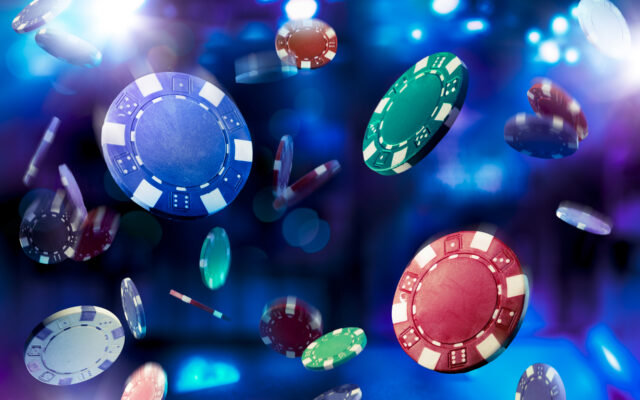 KESHENA, Wis. (AP) — The Menominee Indian Tribe said Wednesday that it’s relaunching its effort, in partnership with Hard Rock International, to open a casino and entertainment complex in Kenosha.

The tribe will be the owner of the casino complex and Hard Rock will be the developer and manager.

Hard Rock International had previously planned to partner with the Menominee tribe to develop an $800 million hotel and casino at the former site of Dairyland Greyhound Park in Kenosha. The plan, approved by the City of Kenosha and Kenosha County, was rejected by then Gov. Scott Walker in 2015.

Menominee Chairman Ronald Corn, Sr. said that the revived effort is aimed at providing necessary resources for the ongoing and growing needs of the tribe, which is ranked as one of the largest and poorest in Wisconsin.

Corn praised the Seminole Tribe of Florida, which owns Hard Rock International, for its ongoing interest in and support of the Kenosha project.

“Hard Rock has a long standing partnership with the Menominee Tribe and is proud to support them in their continued efforts to bring a world-class gaming and entertainment resort to the Kenosha community,” Hard Rock International COO Jon Lucas said in a statement.

Land for the entertainment complex is about a mile away from the previous Dairyland site and just west of the interstate in Kenosha.

Because it’s a new site, Corn said the project will have to develop a revised federal gaming application, as well as negotiate updated intergovernmental agreements.