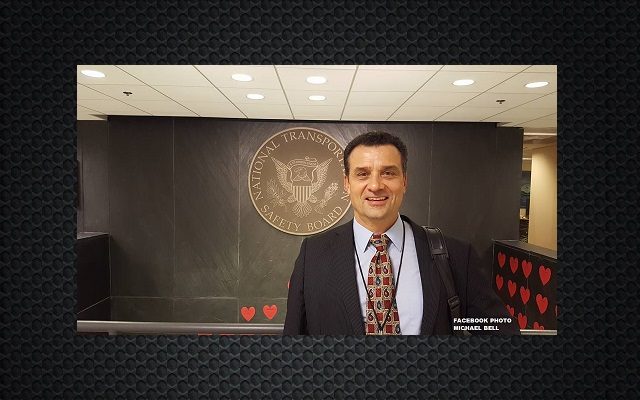 KENOSHA, WI (WLIP)–Michael Bell has filed another lawsuit in Kenosha County in another attempt to relitigate the 2004 police shooting death of his son.

The younger Michael Bell was shot after an incident with police and the elder Bell has been on a crusade for justice ever since the officers involved were ruled to have been justified in their actions.

Now Bell wants access to the bullet that killed his son and has a nationally recognized ballistics expert working on the case.

Bell was awarded a million dollar settlement with a city a decade ago but claims the circumstances surrounding his son’s death have not been resolved.