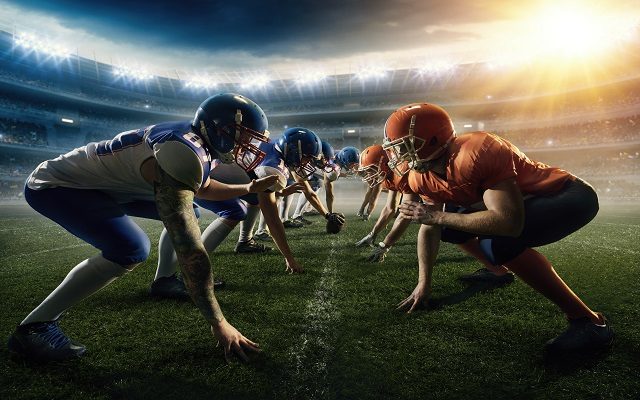 Central scored a last second touchdown in the 4th quarter, pulling within one point of Waterford.

But the Falcons went for the 2-point-conversion and the win but were not able to convert.

Elsewhere…St Joe’s is the final undefeated team in the county as they top Milwaukee Academy of Excellence 55-0.

Oak Creek is in the driver’s seat in the Southeast Conference with a 35-7 win over rival Franklin.