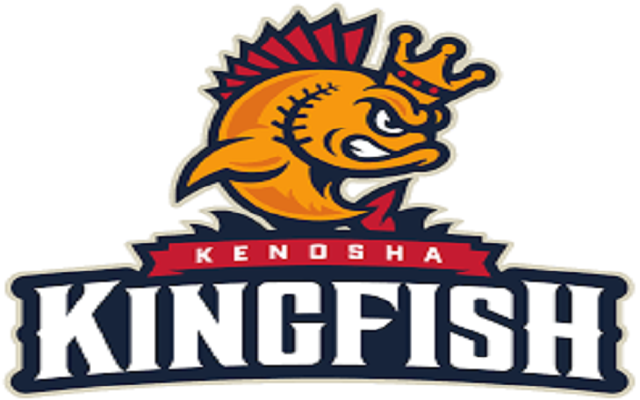 KENOSHA, WI (WLIP)–The Kenosha Kingfish have announced more of the former Major Leaguers and others coming to town for the Legends Weekend at the end of August.

The Kingfish announced that “Festivities begin on August 27th at the Kenosha Harbor featuring a Home Run Derby, music, water entertainment and a grand firework show. Already scheduled to appear in the derby at the Harbor include former big league stars Geoff Jenkins, Bill Hall and Jose Canseco.

Gates will open at 5:00 PM with events getting under way at 6:00 PM. The weekend will culminate with a Softball Game on August 28th at 6:00 PM featuring all the Home Run Derby contestants plus, Hall of Famer, Cy Young and MVP Award winner Rollie Fingers, Brewers great Paul Molitor, Badger gridiron star Monte Ball and former Packer star Mike McKenzie. Other Legends Roster spots will be announced in the coming weeks.”

Tickets for the event go on sale on Tuesday.