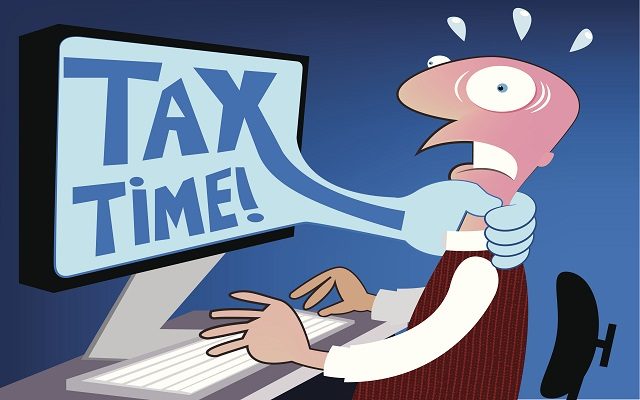 The state’s gas tax, which originally rose last July…now stands at 38.7-cents per gallon. Taxes on recreational marijuana are going up as counties and municipalities can start adding to the original state tax on the drug.

Elsewhere, in addition to a minimum wage increase to 10-dollars an hour…hundreds of state union workers will be getting a 2.1% pay raise, which amounts to about 125-million-dollars for this fiscal year.