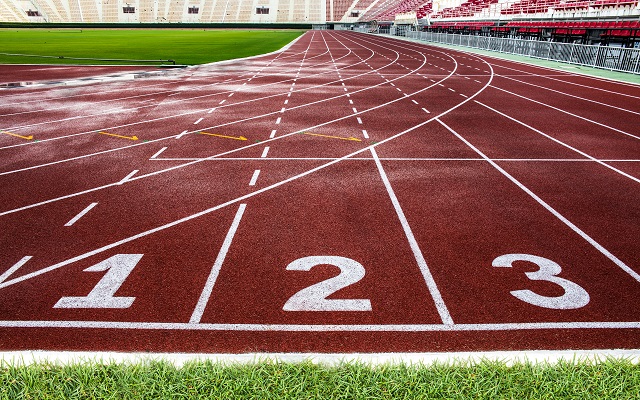 Over the weekend the Japanese parties behind the 2021 Summer Olympic Games opted to not allow international fans into the country for the games.

According to IOC President Thomas Bach “I know that our Japanese partners and friends did not reach this conclusion lightly. Together with them, the IOC’s top priority was, is and remains to organize safe Olympic and Paralympic Games for everyone: all the participants and, of course, our gracious hosts, the Japanese people.”

You can read the whole statement HERE!

The Paralymics games will be held in Tokyo as well from August 24th through September 5th.

With the average crowds at the Olympic games being in the millions, it’s not much of a surprise that the Olympic Games will not have international fans present due to the ongoing pandemic concerns.

Stay up to date with all the Olympic news HERE.