KENOSHA, WI (WLIP)—The Kenosha Police officer who was shot has been identified.

Officer Justin Pruett has been with the department for two years. He responded to a call on August 8th on reports of vehicle break-ins.

According to the Wisconsin Department of Justice, Pruett responded to the 4600 block of Sheridan Road around 4:30 AM.

As Officer Pruett confronted the suspect, 29 year old Jonathan Massey, the latter allegedly produced a firearm and shot Pruett in the abdomen.

Pruett returned fire and hit Massey in his abdomen. Officer Pruett is out of the hospital after surgery.

Massey was arrested in Gary, Indiana and is said to have waived his extradition hearing. 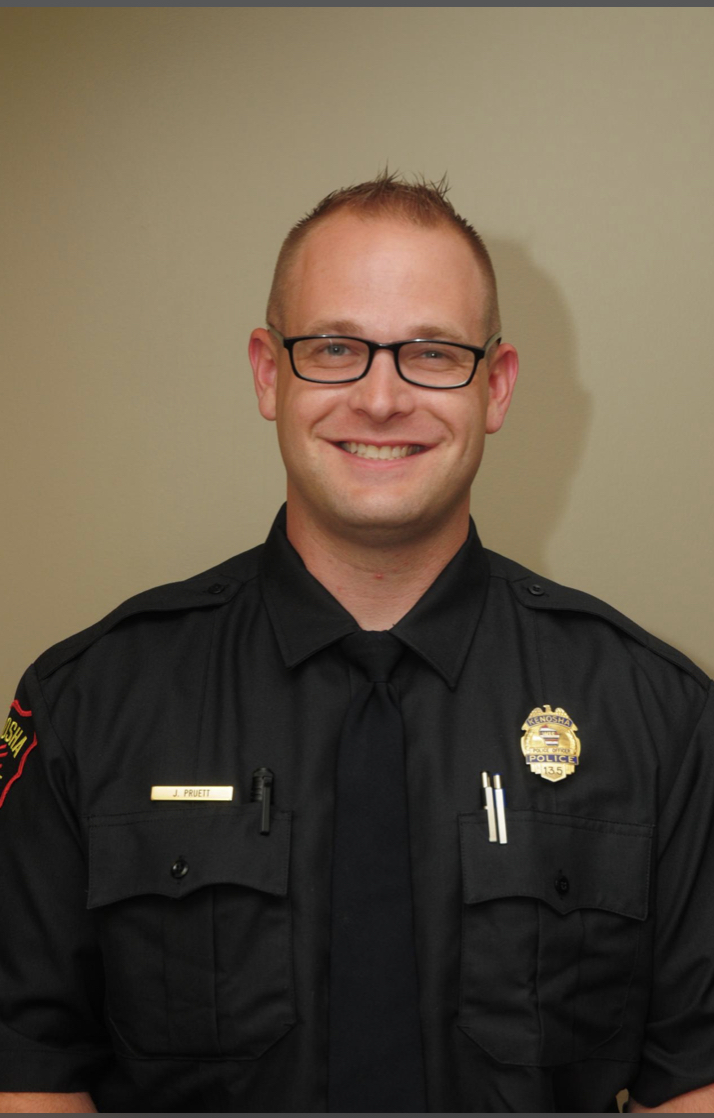