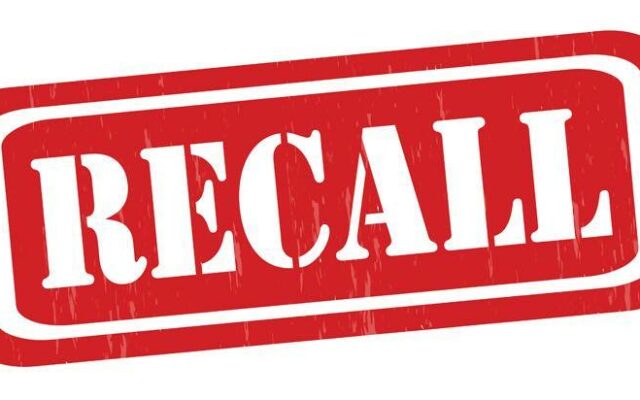 MADISON, Wis. (AP) — The Wisconsin Department of Health Services says one person in Wisconsin has died as a result of an outbreak of listeria linked to packaged salads produced by Dole.

According to the Centers for Disease Control and Prevention, 17 people in 13 states have been infected with listeria connected to the packaged salads.

Thirteen people have been hospitalized and two deaths have been reported, including the one in Wisconsin.

State health officials did not identify the individual who died or provide his or her hometown.