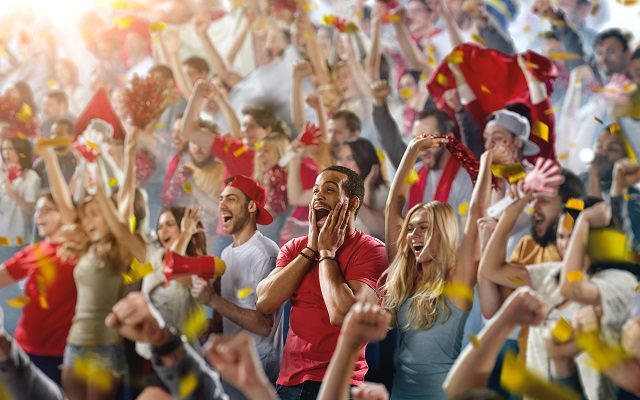 GREEN BAY, Wis. (AP) — The Green Bay Packers say any plans to have fans for home games this season are on indefinite hold due to high COVID-19 rates in the area.

The Packers have played two of their eight home games already. They don’t have another one until Nov. 1 against the Minnesota Vikings.