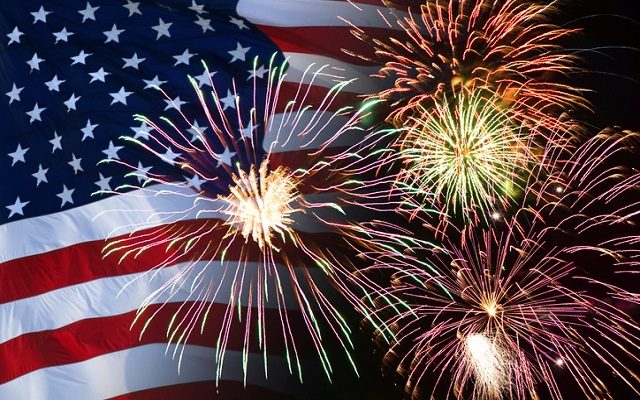 In a press release, Kenosha Mayor John Antaramian said that it would not be responsible to have large gatherings-even by the end of June. The COVID-19 peak is not expected until June 3rd in Kenosha and the return to normal after that is expected to be slow.

Antaramian says it was not an easy decision but it was made for the health and safety of citizens.