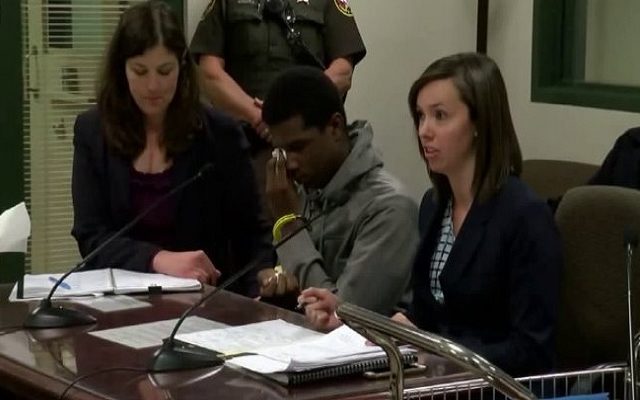 KENOSHA, WI (WLIP)–The then 15-year-old student who is said to have stabbed a classmate to death inside of Bradford High School in 2017 may be close to reaching a plea deal. Prosecutors and lawyers in the case of Timothy Carson say that they’ve reached a tentative agreement on a plea.

Carson claims that he stabbed Dezjon Taylor in self defense in Bradford’s study hall during passing time. The two had been rivals and apparently had been in a confrontation before the stabbing.

A hearing has been scheduled for next Tuesday.