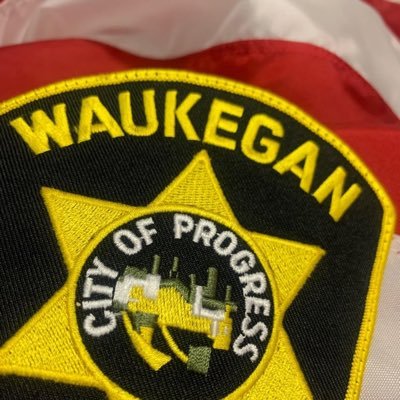 (Waukegan, IL)  Police in Waukegan are investigating, after a weekend homicide. Officials were called early Sunday morning to the 1600 block of 11th Street on a report of shots fired. When they arrived, they found a vehicle that had hit a building, and the driver of that vehicle, now identified as 34-year-old Tyron Patrick of Waukegan, dead of gunshot wounds. No motive has been established in Patrick’s killing and no arrests have been announced. Anyone with more information is being encouraged to contact Waukegan Police.