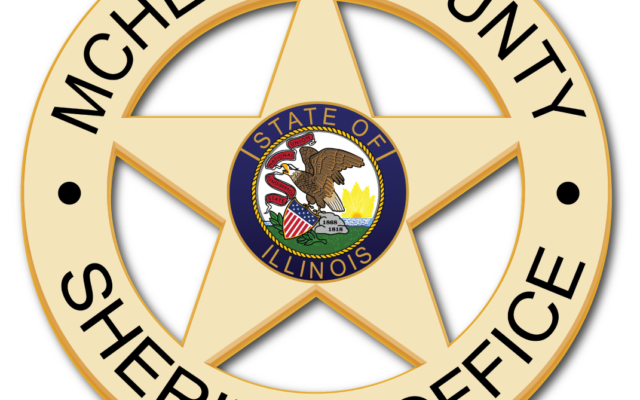 (Port Barrington, IL) An investigation is underway after a police-involved shooting left one person dead in Port Barrington. McHenry County Sheriff’s officials say they were called just before 1:30 this morning to a domestic violence call…when they arrived, they encountered a female, but were then fired upon by a male. They returned fire killing the male…the female on scene was hospitalized with non-life-threatening injuries. No deputies were hurt.