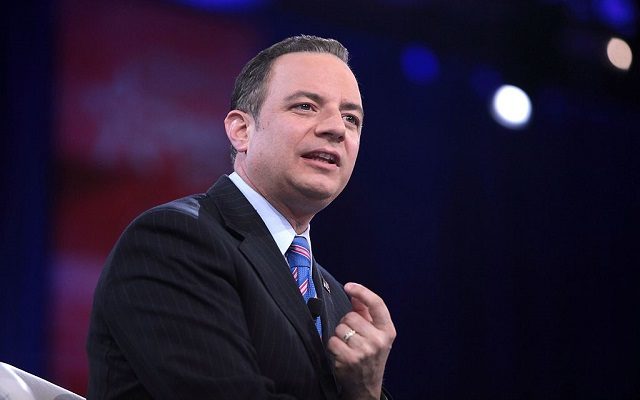 That is according to Kenosha native Reince Priebus, the former state and national head of the Republican Party.

Priebus revealed details about the expanded cost of the probe during an appearance on the podcast of Steve Bannon, a former adviser to former President Donald Trump.