KENOSHA, WI (WLIP)–The city of Kenosha might try again to crack down on people loitering in medians and approaching vehicles.

An earlier ordinance banning panhandling was struck down by the State Supreme Court on 1st Amendment grounds along with similar measures in other Wisconsin cities.

This new proposal by Kenosha Alderman David Bogdala would seek to stop people from standing in medians and approaching vehicles unless they are legally parked.

Bogdala told WLIP’s Wake Up Kenosha that his proposal is based on others from around the state.

The proposed ordinance will work its way through the committee process and could be considered by the Common Council as early as next month. 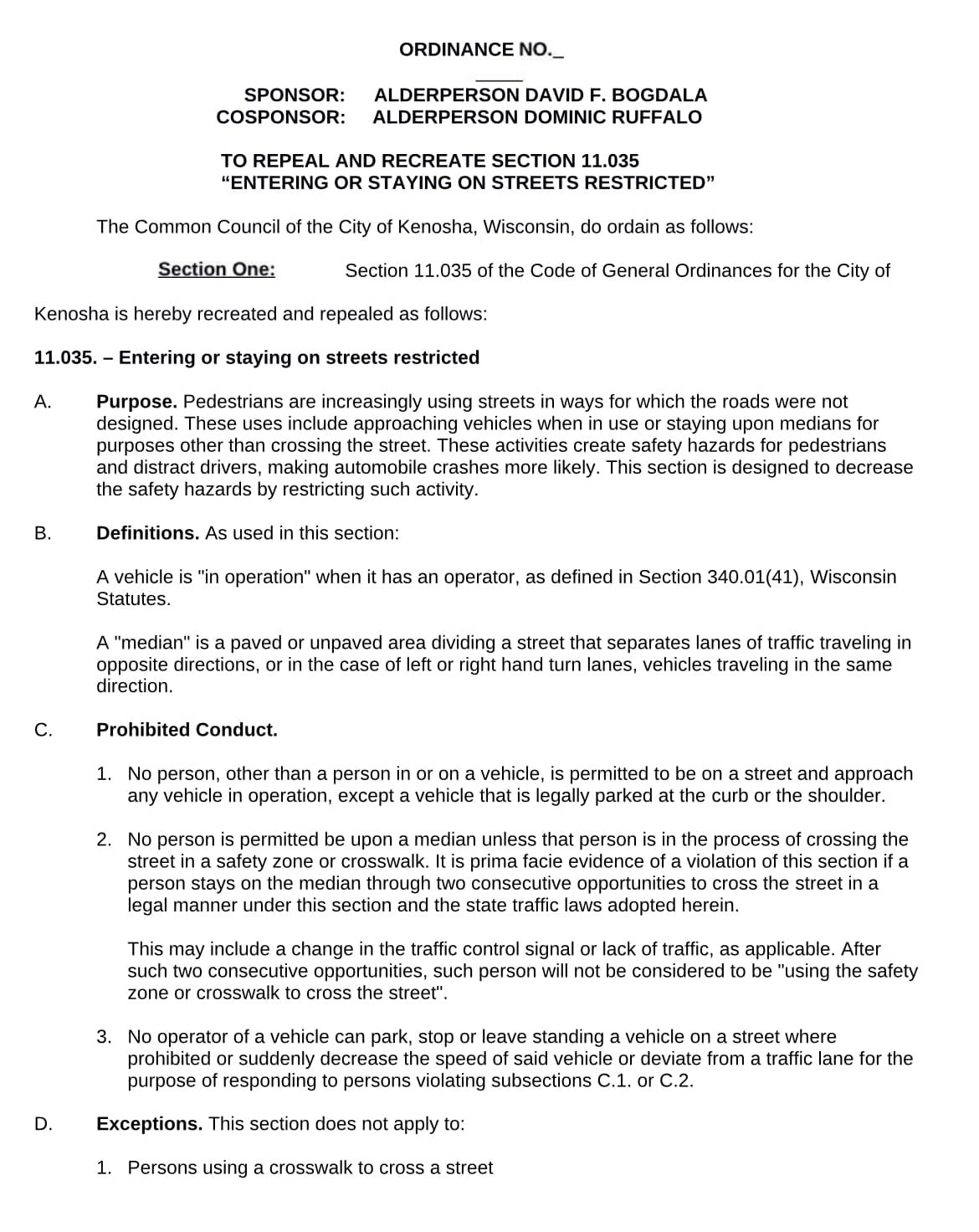 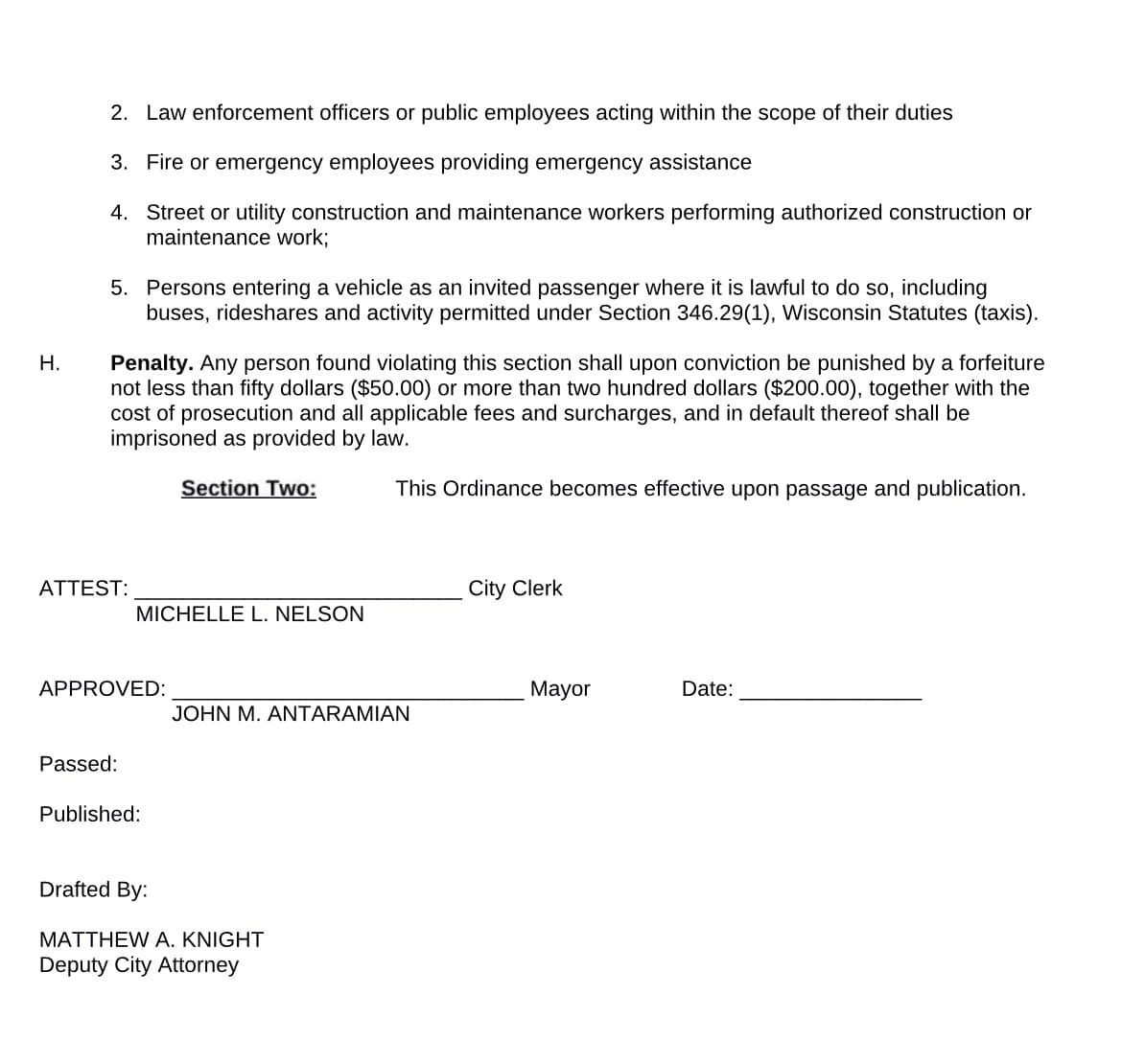 Listen to the full interview: