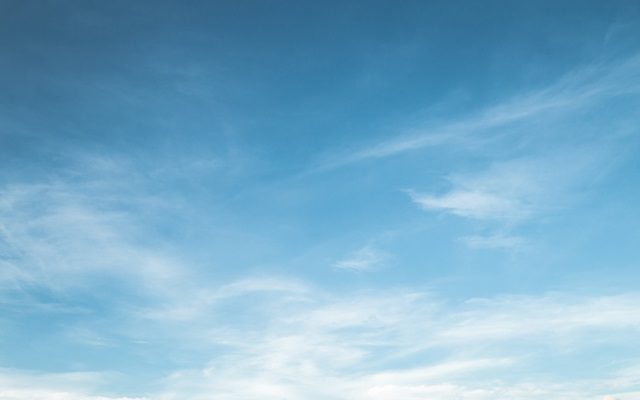 (Buffalo Grove, IL)  A public memorial has been scheduled for three people who were killed in a Buffalo Grove murder-suicide. The memorial set for Friday afternoon, will honor Vera Kisliak along with her two daughters Vivian and Amilia. All three were stabbed to death by Andrei Kisliak in late November. The man was Vera’s husband, and the girls’ father. Police say he also killed his mother, Lilia Kisliak, and a family pet before killing himself. An official motive has not been given in the killings, but the couple were said to be going through a contentious divorce.

The service will be held this Friday at the Community Arts Center at 225 McHenry Road in Buffalo Grove, Illinois.

Gathering starts at Noon, with the service to start at 12:30.