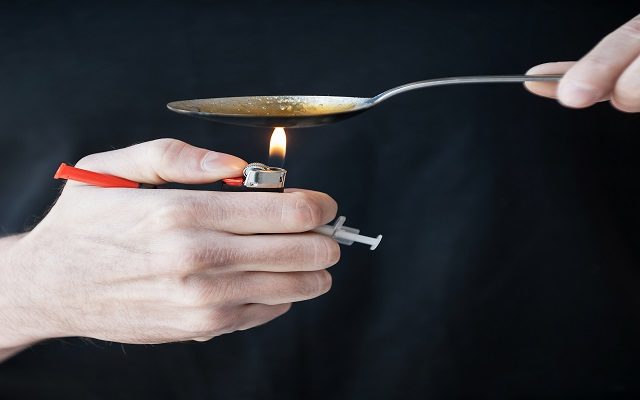 KENOSHA, WI (WLIP)—There has been a recent spike in overdose cases in Kenosha County. Three of the cases since May 5th have been fatal. In the city, where two of the fatal cases were reported, emergency first responders have been called to 12 cases since May 1st, half of which were on Saturday alone.

Nine were treated with Narcan and revived, while two others received the emergency drug that reverses the effects of an opioid overdose before the EMS personnel arrived. Seven of the cases were men between the ages of 28 and 50 while five were women between 29 and 51.

The other fatal overdose was reported in Twin Lakes. Kenosha County Medical Examiner Patrice Hall says that resources are available to help those struggling with addiction provided by the county.

More information on those resources is available on the county’s website.