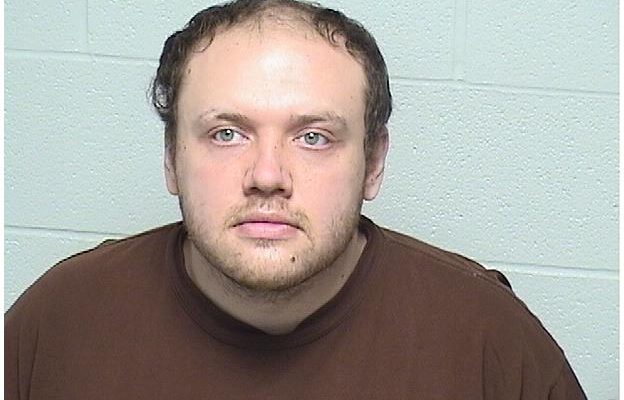 (Antioch, IL)  A registered sex offender is in trouble, after reportedly communicating with and sending nude pictures to young children. Steven Tipman of Antioch Township was taken into custody on Monday, after an investigation that involved not only Lake County authorities, but law enforcement in New York and Virginia. Tipman is accused of communicating with several minors through apps like Snapchat. He is also accused of sending nude photographs to what he thought were 12-year-old girls…but in reality were police officials in other states. The 31-year-old is facing several sex crime charges, and additional charges are expected. Bond has been set at 500-thousand-dollars.