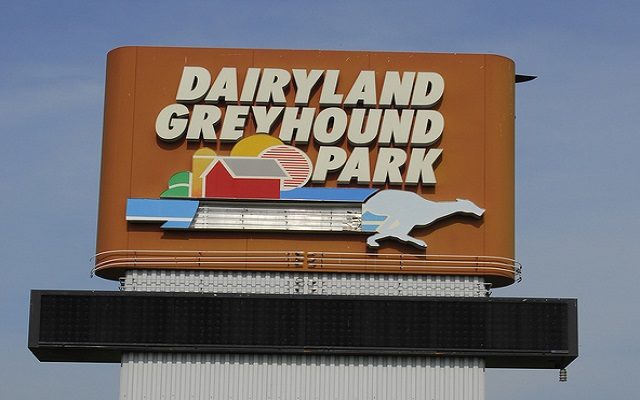 DUBUQUE, Iowa (AP) — The greyhounds are racing again in Dubuque, Iowa, but after a shortened season ends in May, there will be only three tracks left in the country.

Later this year, that number will dwindle to only two, both in West Virginia. It’s been a long slide for greyhound racing, which reached its peak in the 1980s when there were more than 50 tracks scattered across 19 states, including Dairyland and four others in Wisconsin.

The Kenosha dog track closed in 2009.

Since then, increased concerns about how the dogs are treated along with an explosion of gambling options have nearly killed the sport.

Steve Sarras, president of the West Virginia Kennel Owners Association, says he’s confident racing will continue in that state thanks to support from legislators.