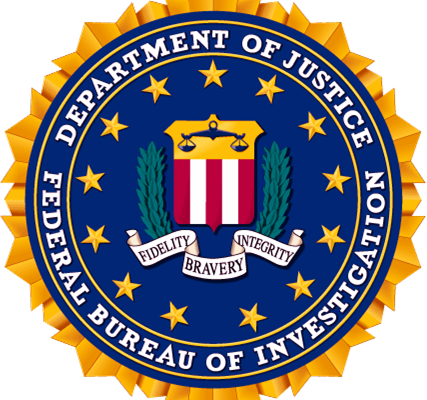 KENOSHA, WI (WLIP)–The FBI is reportedly involved in the investigation into the incident where an off duty police officer allegedly put his knee to a 12 year old student’s neck.

37-year old Shawn Guetschow was working as a school security officer at Lincoln Middle School when the girl was reportedly involved in an altercation with another student last month.

Guetschow is shown on video restraining the girl with his knee allegedly on her neck for about 22 seconds.

WISN-TV reported Friday that Kenosha Police reached out to the FBI to look into the incident as to whether there was excessive use of force.

The FBI will determine if the girl’s civil rights were violated. If so, that could lead to charges being filed.

Guetschow is currently on desk duty for Kenosha Police, but no longer works as a school security officer.