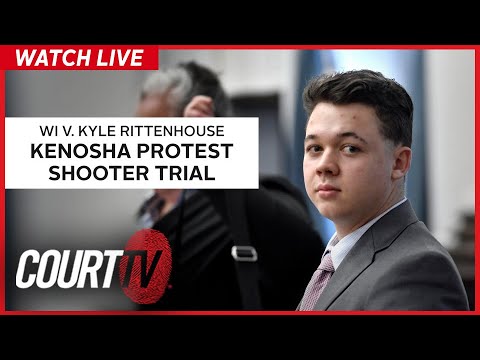 KENOSHA, Wis. (AP) — Kyle Rittenhouse told jurors at his murder trial that he tried to get away from his pursuers the night he shot three men during street unrest in Kenosha.

Rittenhouse said he never wanted to kill anyone, saying: “I didn’t do anything wrong. I defended myself.”

His nearly daylong stint on the stand Wednesday amounted to his account of the events of a few frenzied minutes in August 2020 during the demonstrations that followed a white police officer’s shooting of Jacob Blake.

Rittenhouse was mostly composed but sobbed so hard at one point that the judge called a recess.

The trial resumes this morning.