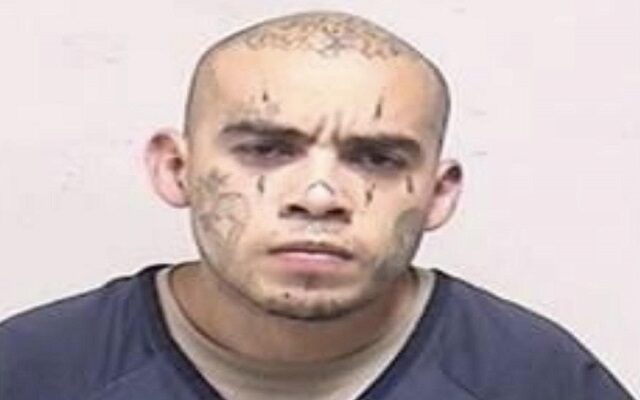 KENOSHA, WI (WLIP)–The Kenosha man who allegedly robbed a grocery store before hiding from authorities has been caught.

Ricardo Garcia was also the subject of a standoff at a Kenosha home last month, with authorities believing he was in the home before they realized he escaped.

Police plastered his mugshot on social media in an attempt to find him.

He was reportedly arrested in Milwaukee County and will now be charged with robbery.

He also has several other warrants out for his arrest. He’s being held on 250-thousand dollars bond.