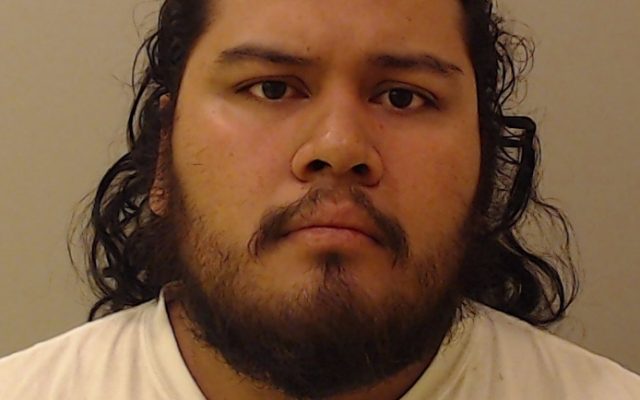 (Gurnee, IL)  Police in Gurnee have announced an arrest in a sex crimes case. Isai Gonzaga is accused of selling vaping supplies to minors, in exchange for sexual acts, or lewd images and videos through the social media platform SnapChat. The 25-year-old Round Lake Park man was arrested on Tuesday, and was charged with five counts of aggravated sexual abuse of a minor. Gonzaga was released on a 250-thousand-dollar bond. He’s due back in court on April 21st.