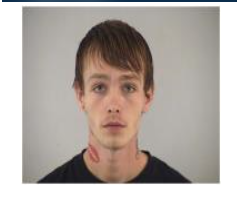 (Waukegan, IL)  A second man has pleaded guilty to the death of a Lake Villa man. Buddy Johnson copped the plea to a second-degree murder charge on Monday in the July 2018 death of 58-year-old Jerry Griffith…getting a 20-year prison sentence. The 23-year-old, along with 22-year-old Jordan Toney were accused of beating Griffith to death as he returned home from a store…the pair did not know the victim. Toney pleaded guilty earlier this year and was sentenced to 29-years behind bars.