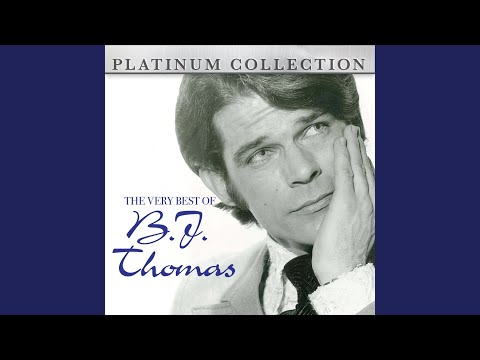 The Grammy award winning singer whos hits include ‘Raindrops keep falling on my head’ and ‘Hooked on a feeling’ revealed yesterday that he has been diagnosed with stage four lung cancer.

He issued a statement thanking his wife Gloria, who he had been married to for 53 years, his family, friends, and fans. He also made it a point to let everyone know how blessed he felt for his long career of singing pop, country and gospel music., and to be able to share his songs with millions of fans around the world.

Thomas is receiving treatment currently in a health care facility in Texas and is very hopeful to get through this. He plans to interact with his music colleagues, but remains optimistic about making any more public appearances.