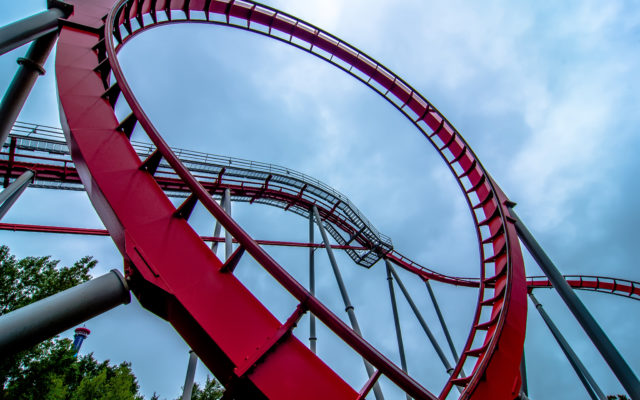 GURNEE, Ill. (AP)  Six Flags Great America has settled a class-action lawsuit by agreeing to pay $36 million over the use of fingerprint scanners at its Gurnee theme park. Pass holders and others who visited Great America between October 2013 and Dec. 31, 2018 could get up to $200 each. Texas-based Six Flags declined to comment. Six Flags was accused of violating an Illinois law that requires companies to get permission before using certain technologies to identify customers. The company denied that it was collecting biometric identifiers and claimed visitors had given consent.