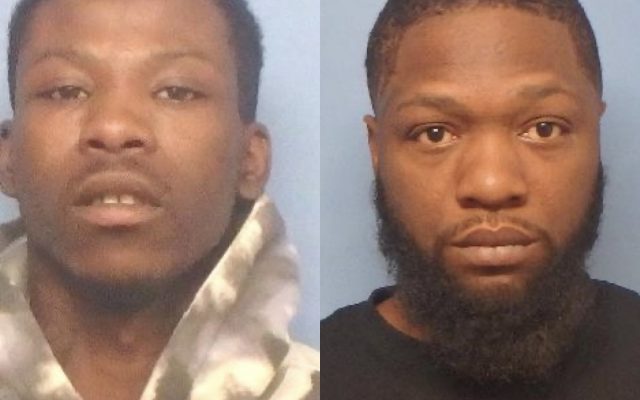 (Waukegan, IL) Waukegan Police have announced a pair of arrests from a murder last summer. On August 26, 2020, Jerry Reid was found dead of gunshots wounds at a Waukegan motel. An investigation was launched, which took several months. Eventually, a pair of suspects came to the forefront and murder warrants were drawn up. The Calumet Park Police Department was able to find and arrest 31-year-old Darius Kirby of Riverdale, Illinois. Waukegan Police, with help from Joliet Police were able to find and arrest 26-year-old Shava Jackson-Spicer of Joliet. Both suspects are being held in the Lake County Jail on 2-million-dollar bonds, with court dates of April 20th.