Storm Dumps A Foot of Snow on Kenosha 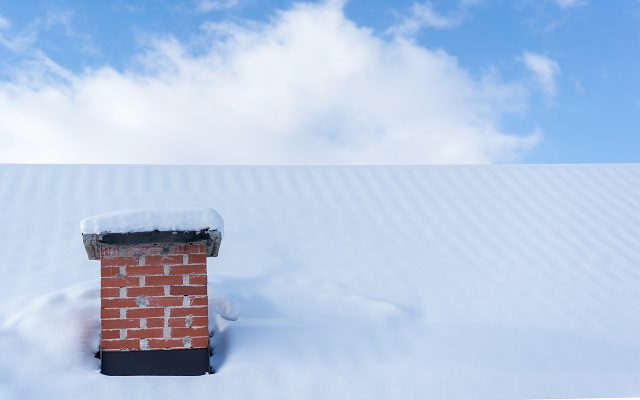 MILWAUKEE (AP) — National Weather Service officials say a storm moving across southeastern Wisconsin along with a system earlier in the week and lake-effect precipitation has left us with snow depth totals not seen a decade.

Around 10 to even 12 or 13 inches of snow has fallen in parts of Kenosha and surrounding counties. Combined with heavy snow from last Tuesday, there are snow depth totals above 15 inches in many areas near Lake Michigan.

The weather service says the last time the area had 15-inch snow depth totals was in the 2010-2011 winter season. The good news is that we will dry out for the first part of this week.