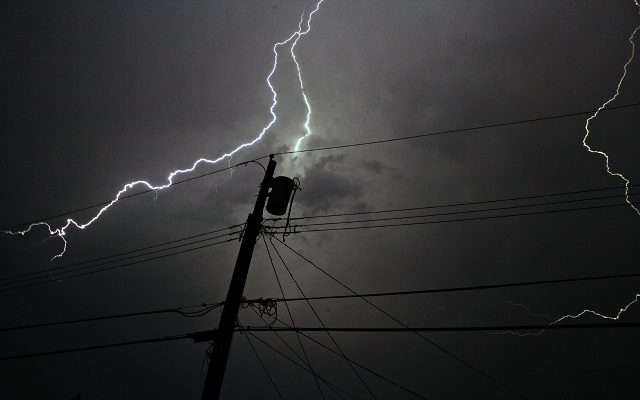 KENOSHA, WI (WLIP)–Thousands of WE Energies customers in Kenosha County woke up without power Thursday morning after a severe thunderstorm rolled though the area during the overnight hours.

As of 8 AM, nearly 4,000 city of Kenosha residents were still without electricity as crews worked to respond to various outages throughout southeast Wisconsin. There was no word as of then as to when power would be restored.

While the storm brought strong winds to the area, heavier damage was done to Kenosha’s northwest where the storm was stronger before approaching Lake Michigan. The storm also dropped less rain than predicted, with early estimates measuring less than inch.

The Kenosha area has been suffering moderate to severe drought conditions though the summer months with officially estimating that the area is as many as nine inches below normal precipitation levels for the year.