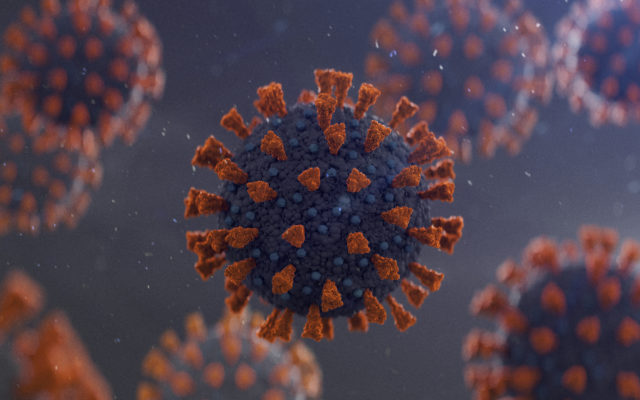 KENOSHA, WI (WLIP)–It looks as though Kenosha’s mask mandate may not enjoy the support of the Kenosha Common Council as it did last fall when it originally passed.

The version that Alderman Anthony Kennedy is trying to revive will be considered by the Public Safety and Welfare Committee before it goes before the council again.

Alderman David Bogdala told WLIP’s Wake Up Kenosha that the temperature in the room tells the story.

The mandate expired in May but Kennedy’s revival would last until March or until the county hits the 70 percent vaccination threshold. As of this morning Kenosha is at about 45-percent fully vaccinated.

Kenosha County has seen an uptick in positive Covid cases in the past week-with the seven day average hovering around the rate of 35-42 with no new deaths. The largest day for positive tests was 82 last Friday.

Thursday there were 64 positive tests reported.