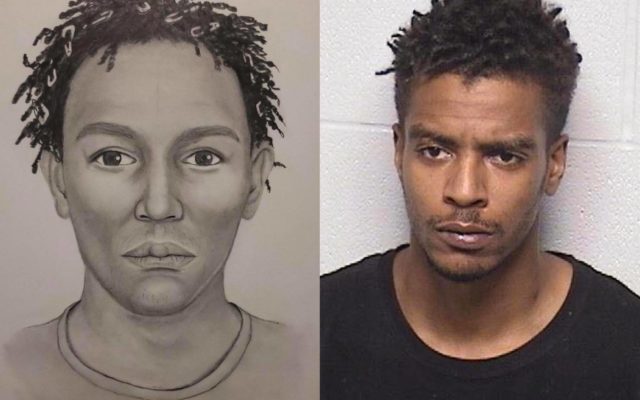 (Waukegan, IL)  An arrest has been announced in a sexual assault case that took place on a Beach Park bike path. Lake County Sheriff’s officials say Tramane Johnson was taken into custody on Wednesday morning, after a search warrant was executed on his Beach Park residence. Johnson was connected to the June 7th attack on a teenage girl by hair left behind at the scene, and subsequent DNA testing. The 27-year-old is currently facing two felony counts of attempted aggravated criminal sexual assault, and one felony count of aggravated criminal sexual abuse. The Lake County State’s Attorney’s office says additional charges are likely. A bond amount and court dates are currently unknown.