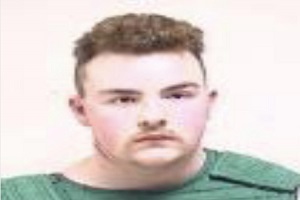 KENOSHA, WI (WLIP)–The Kenosha man who allegedly brought a gun into a convenience store this week and threatened a woman has officially been charged.

The criminal complaint describes a chaotic situation with employees hiding anywhere they could after Petersen pulled the gun on a former coworker threatening to kill her or himself.

When deputies arrived at the Somers Kwik Trip Monday Petersen dropped what turned out to be a realistic looking BB Gun and pointed a knife at his neck.

He was tasered and arrested. No injuries were reported.

He’s due back in court later this month.