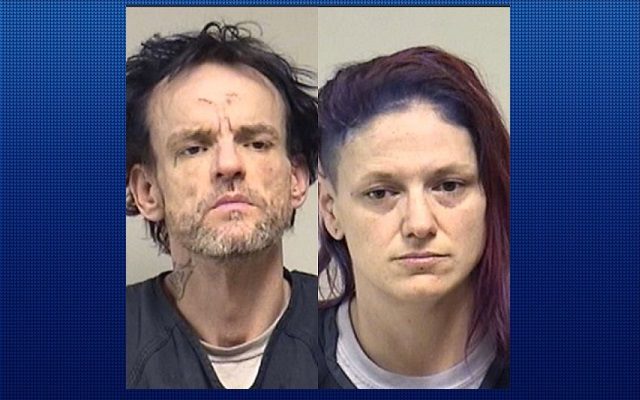 KENOSHA, WI (WLIP)–The two people arrested in connection with the bust of a drug house appeared in court Wednesday.

44 year old Edward Randolph and 36 year old Alicia Wojowicz face possession charges after the raid of a residence Tuesday morning on 26th Avenue and 33rd Street. The house came to the attention of authorities after a complaint of drug dealing out of the house.

Meth was also reportedly manufactured there. Narcotics were said to be found there by investigators. There was also evidence of narcotics manufacturing recovered. Wojowicz’s elderly mother is listed as the home’s owner. She apparently is a resident at a local nursing home.