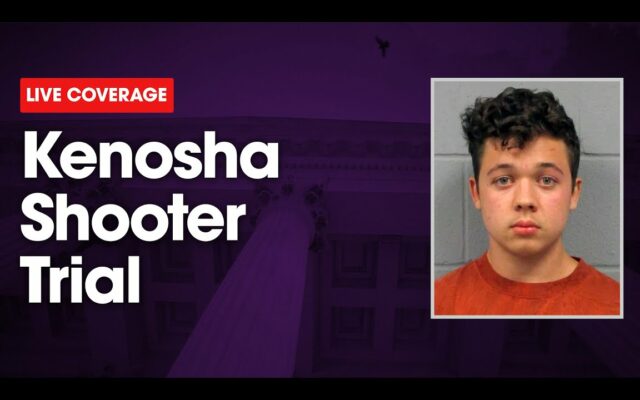 CHICAGO (AP) — The late stages of Kyle Rittenhouse’s murder trial in the shooting of three men highlighted the U.S. legal system’s constant debate over forensic technologies, even fundamental ideas taken for granted outside the courtroom.

Rittenhouse’s defense team sparred with prosecutors over whether enlarged images could be admitted in court, with arguments over whether the images were distorted in the process.

The judge in the case acknowledged difficulty understanding the technology at issue.

At least one expert said the Rittenhouse team was right to challenge the evidence.