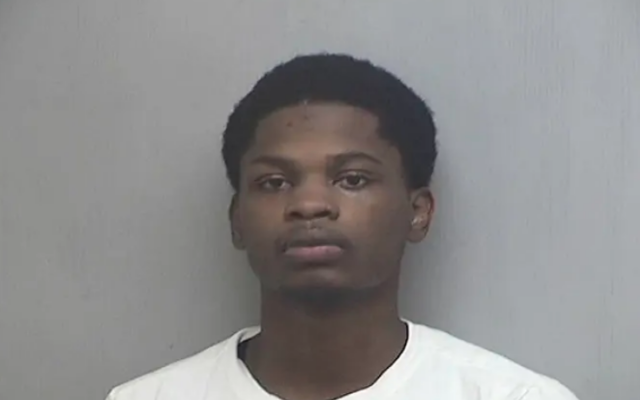 Photo via the Lake County Jail

(Zion, IL)  Police in Zion have officially confirmed that a student was stabbed during a confrontation with another student this week. The incident took place Monday morning at the Zion-Benton High School and required a police response. A 15-year-old student was hospitalized due to the stabbing, but is expected to make a full recovery. The other involved student, 18-year-old Joseph Bragg, was taken into custody and charged with aggravated battery with a deadly weapon, and aggravated battery causing great bodily harm. Bond for the teen was set at 75-thousand-dollars (which he has since posted)…he’s due in court next Wednesday.