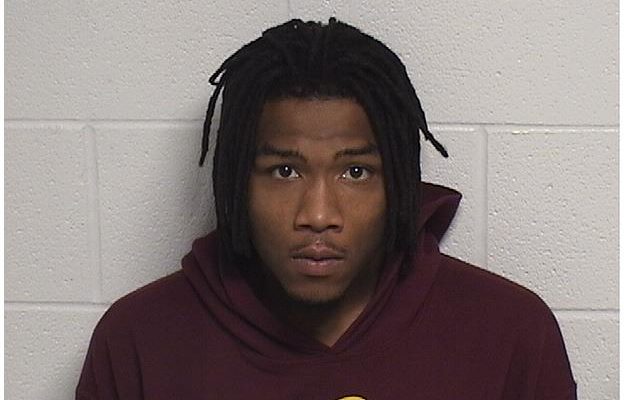 (Waukegan, IL)  Another arrest has been made in a Gurnee area homicide that took place last year. Back in May of 2020 Elliot Jones was killed during a botched marijuana sale in Grandwood Park. Dalance Montrell Robinson of Calumet City was taken into custody on Thursday in Waukegan, after new information in July that reportedly connected him to the crime. The 21-year-old has been charged with 4 counts of first-degree murder, and is being held on a 5-million-dollar bond. Two others, Donterrance Nixon and Jordae Wilson (both of Waukegan), were previously arrested in the case. Nixon pleaded guilty in July to armed robbery and was hit with 12 years behind bars. Wilson is still awaiting trial.