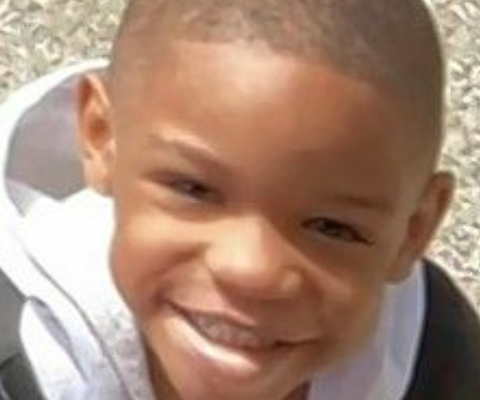 (North Chicago, IL)  Three people have been arrested after a 6-year-old boy reported missing from Lake County was found dead in Indiana. Investigators say Damari Perry was likely killed in North Chicago in late December, after being “punished” by his mother and two siblings. The boy was then transported to Gary, Indiana…where he was found dead Friday near an abandoned home. The boy’s mother, Jannie Perry, has been charged with first degree murder and more…she is due in court today. Damari’s brother, 20-year-old Jeremiah Perry has been charged with aggravated battery, concealing a homicide and obstruction of justice…his bond was set at 3-million dollars. A juvenile sibling is also facing charges, though those have not been detailed.