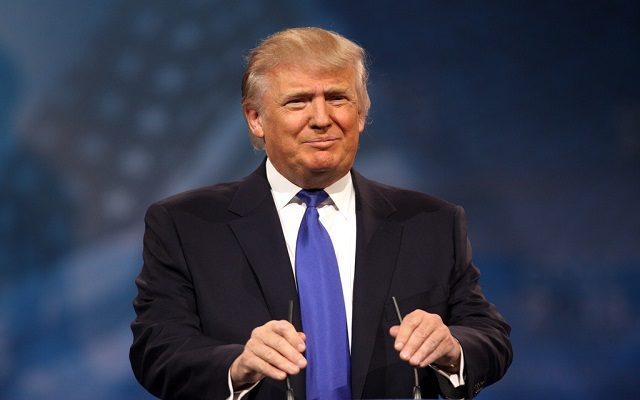 (Mettawa, IL) On his way out the door, President Donald Trump issued a list of pardons, one of which was tied to Lake County.

Trump issued a pardon to Mettawa Mayor Casey Urlacher, who was ensnared in controversy over charges relating to an alleged illegal sports gambling operation. The charges had not made it to trial when the directive came from the President…and shelters Urlacher from future convictions related to that case.

While Urlacher never lost his job as Mayor of his small Lake County town, the charges did cost him a position on the Illinois Civil Service Commission.