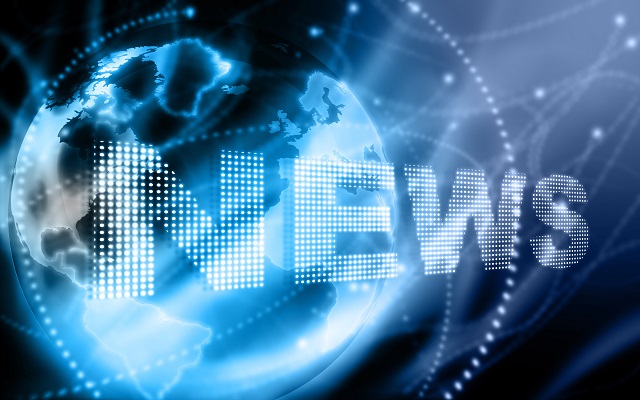 Six year old Kristyana Williams was swimming at Bear Paw Beach when she went under for an unknown amount of time.

She was rescued from the lake and later pronounced dead at the hospital.

The incident remains under investigation.

MILWAUKEE, WI (AP)–President Joe Biden plans to travel to the battleground states of Wisconsin and Pennsylvania on Labor Day, just over two months before the November election.

Visitation will be at the cathedral starting at noon with mass beginning at 4:30 PM.

The disgraced prelate will then be buried in Pennsylvania on Wednesday.

MADISON, WI (AP)–The Wisconsin Assembly leader has withdrawn subpoenas submitted as part of a Republican-led investigation into the 2020 election, marking the end of a 14-month endeavor that yielded no evidence of election fraud.

Speaker Robin Vos on Friday withdrew subpoenas submitted to mayors across the state by former Wisconsin Supreme Court justice Michael Gableman, who he hired to investigate President Joe Biden’s win in 2020 and then fired.