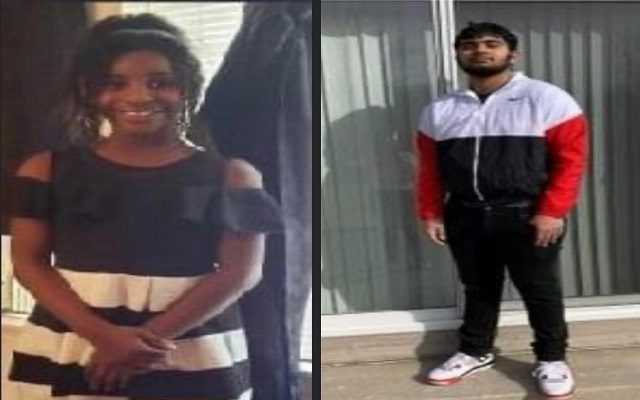 RACINE, WI (WLIP)–Tragedy unfolded in Racine Saturday night as two people drowned in Lake Michigan in separate incidents. A 10 year old girl died after the Racine County Sheriff’s Department was called to a drowning off of Zoo Beach.

The girl, identified as Eisha “Naomi” Figuereo Colon of Racine, was removed from the water by 6:54 PM. At nearly the same time, dive crews located 17 year old Yaadwinder Singh of Franklin about 200 yards off North Beach.

Both were transported to the hospital where they later died. No foul play is suspected and both died from injuries consistent with drowning.

Two others were rescued from the lake near North Beach Monday evening with one being hospitalized.