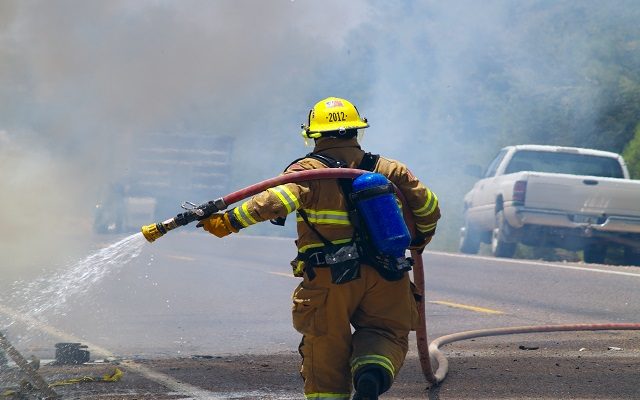 The blaze was called in during the pre-dawn hours of Sunday in the 21-thousand block of West Highland Drive. All occupants of the home were able to escape, but one person was slightly injured. The flames were eventually put out by Lake Zurich, and several other assisting departments.

The fire caused some 300-thousand-dollars in damage to the home, but the cause of the incident remains under investigation.