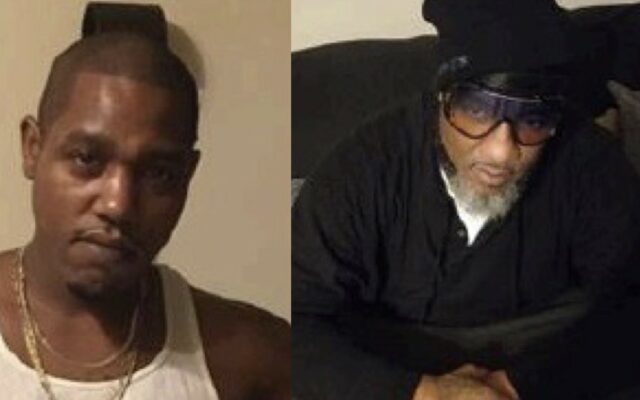 (Wadsworth, IL)  Warrants have been issued for two men wanted for a shooting incident that took place earlier this month in Wadsworth. Lake County Sheriff’s officials say the incident took place in the early morning hours of March 6th when a pair of men opened fire on an occupied vehicle in a gas station parking lot. No one was injured during the shooting, but authorities were able to identify the suspects. 41-year-old Charles Brooks III of Zion is wanted on a 350-thousand-dollar warrant for aggravated discharge of a firearm and possession of a weapon by a felon. 47-year-old Carnell Taylor is wanted on a 500-thousand-dollar warrant for similar accusations, as well as a charge of being an armed habitual criminal. Both men are considered armed and dangerous, and anyone who sees them is encouraged to contact Sheriff’s officials, or the Lake County Crimestoppers.