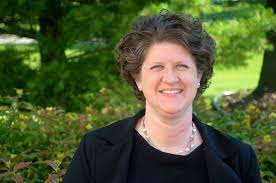 In her first address on the state of education, Underly on Thursday also called for an end to the angry displays seen at some school board meetings around the state over issues such as coronavirus protocols and curriculum.

She says people should be supporting each other instead of “tearing down those who dare to provide leadership in a time of crisis.”

Republicans dispute that more state spending is needed, pointing to federal stimulus money that has gone to schools.