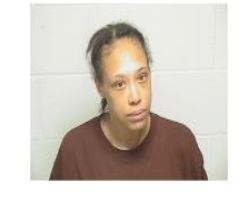 (Waukegan, IL)  A North Chicago woman accused of killing her young son, has had her first court appearance. Jannie Perry is facing first-degree murder and more in the late December killing of Damari Perry. The 6-year-old’s body was found near an abandoned home on January 7th in Gary, Indiana. Jannie Perry was arrested shortly after the discovery and spent several days in the hospital before appearing in front of a Lake County Judge on Wednesday where her bond was set at 5-million-dollars. Damari’s brother, 20-year-old Jeramiah Perry, along with a 17-year-old juvenile sibling also face charges connected to the murder.