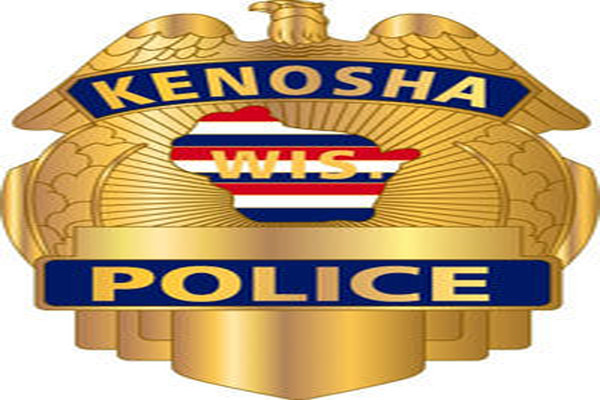 Kenosha police are still investigating the fatal shooting of a man early Friday on the city’s north side.

The victim has been identified as 35 year old Maximmillion Moore of Kenosha.

Police also released a photograph of a Honda Fit, a vehicle they believe may be involved in the shooting.

Officers responded to reports of gunfire just after 7 a.m. in the area of 23rd Avenue and 26th street. Moore was pronounced dead on the scene. No suspect is in custody.

Anyone with information regarding the investigation is asked to contact the Kenosha Police Department Detective Bureau or Kenosha Area Crime Stoppers.