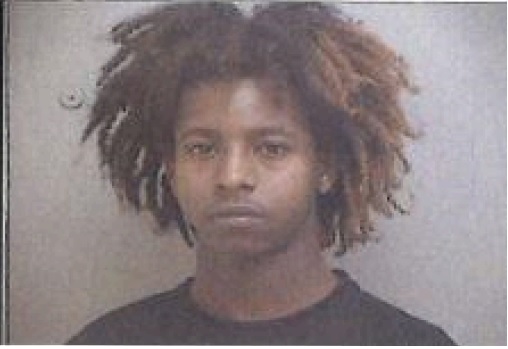 (Zion, IL)  Lake County law enforcement is seeking a 16-year-old in connection with a fatal Zion shooting. Lake County Major Crimes Task Force officials say Zechariah Myles is accused of firing several shots back on October 17th. Authorities say while Myles was aiming at someone else, a stray bullet penetrated a nearby house, striking and killing 23-year-old Melanie Yates. Just days after the incident, a 3-million-dollar first-degree murder warrant was issued, but officials say the teen has been actively working to avoid capture. When apprehended, Myles is expected to be charged as an adult.