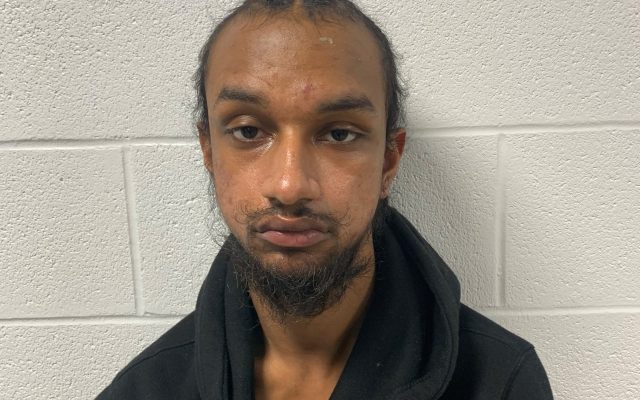 (Waukegan, IL)  A Waukegan man has been arrested on drug and weapons charges. Lake County Sheriff’s officials say warrants were issued for Sincere Geertz in late April, after an investigation by the Lake County Sheriff’s Office Special Investigations Group. On Monday, authorities caught up to the 20-year-old and took him into custody. Geertz was said to be in possession of two handguns, as well as Ecstasy pills. He now faces various felony charges including possession of a weapon by a felon, and unlawful delivery of drugs. Bond was set at 500-thousand-dollars.