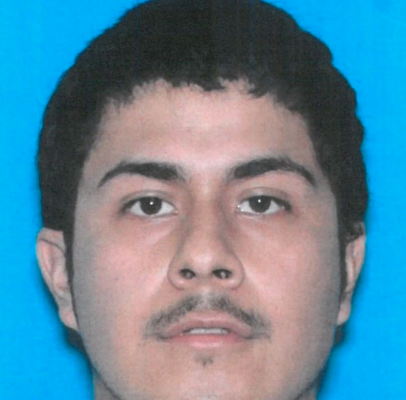 (Evanston, IL)   A Waukegan man is facing murder charges in both Lake and Cook County. Evanston Police say Alejandro Lopez is accused of shooting and killing 21-year-old Stanley Butler III on Saturday night. He was arrested shortly after the Saturday night incident. Waukegan Police say Lopez has also been connected to a Saturday afternoon double shooting. The incident left 36-year-old Luis Amaya of Waukegan dead, and a Waukegan man in his 40’s injured. The 19-year-old is being held without bond in the Cook County Jail for the Evanston homicide…and now faces a 5-million-dollar warrant in Lake County for both murder and attempted murder in the Waukegan incident.