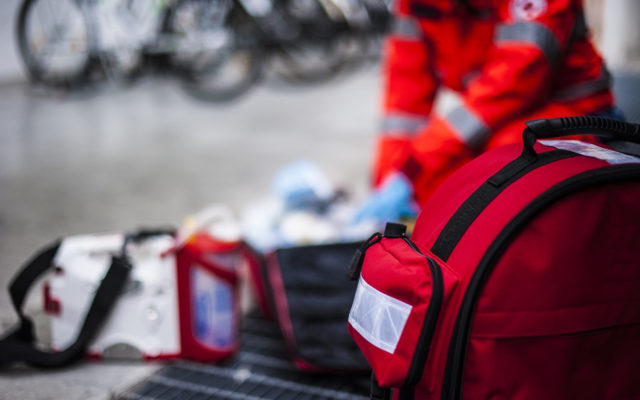 (Waukegan, IL)  An incident on Lake Michigan over the weekend left one person dead. Waukegan Fire officials were called around midnight Sunday, after reports that a man had jumped into the lake, but hadn’t resurfaced. The man’s body was pulled from the water a short time later, and he was pronounced dead at the hospital. Lake County Coroner’s officials identified the victim as 35-year-old Ivory Biggs of Waukegan…and his death was determined to be caused by drowning. Officials say they will continue to assist Waukegan Police in an ongoing investigation